Newcastle City Learning (College) is committed to providing a positive work and study experience for all our staff and learners, which includes a zero tolerance approach to sexual harassment.

This Policy sets out the College’s expectations of behaviour by our staff and learners and provides approaches for dealing with complaints of sexual harassment.  It intends to protect learners and staff from inappropriate sexual behaviour which may include, but is not limited to, violence, grooming, misconduct and harassment.

Sexual harassment is unlawful under the Equality Act 2010 (‘the Act’).  It is also unlawful to treat someone less favourably because they have either submitted a complaint of sexual harassment or have rejected such behaviour. Under the Act sexual harassment is defined as occurring when a person engages in unwanted conduct of a sexual nature that has the purpose or effect of:

Sexual harassment includes a wide range of behaviours including but not limited to:

Sexual interaction that is invited, mutual and consensual is not sexual harassment because it is not unwanted.  An individual can experience sexual harassment from someone of the same or different sex and the recipient of the behaviour decides whether or not it is unwanted.

Sexual harassment can be a one-off event and does not need to be directed at a person. It can be witnessed or overhead.   Sexual conduct that has been welcomed in the past can become unwanted.

For the purposes of this Policy, ‘staffs’ are defined as any individual either employed or engaged by the College on a paid or unpaid basis to carry out work for the College under any type of employment contract.  This includes:

A learner is considered to be any individual registered to study on any programme of study at the College, including summer school and short courses.  Learners may also be studying away from College premises as part of their course i.e. apprenticeship learners.

Victimisation of any individual making a complaint under this Policy will not be tolerated.

Sexual harassment constitutes serious misconduct and could result in dismissal (for staffs) or expulsion (for learners).

The College believes that the professional relationship of trust and confidence that exits between learners and staff is a central and essential part of a student’s educational development and pastoral care.  Those who work for, or represent, the College must not abuse their position in any way.  Given the inherent imbalance of power between many staff and learners, the College strongly discourages intimate relationships between its staff and its learners where there is a potential conflict of interest or abuse of power.  Such relationships could compromise the trust and confidence that underpins the learning experience and may negatively impact on the student’s educational development and pastoral care and may in some circumstances constitute an abuse of power.

An imbalance of power can also exist between staff due to the positions they hold within the College.  Any abuse of the professional working relationship between staff is unacceptable and could be subject to disciplinary action.

The College recognises that, on occasion, a consensual relationship may develop between a student and staff.  In such cases the staff must report the relationship to their line manager as soon as possible and must safeguard the learner, themselves and the College.

The Sexual Offences Act 2003 (Sections 16 to 21) prohibits sexual contact between a person and another person aged under 18 where such a relationship would be an abuse of a position of trust between the parties.  This includes situations where the young person is attending an educational institution.

Expected Standards of Behaviour for Learners

Sexual harassment by a learner towards staff and/or another learner will be considered under the College’s Student Disciplinary Regulations and action taken under this Procedure can include expulsion from the College.

Any member of the College is encouraged to formally report cases of sexual harassment whether they are the recipient of the behaviour or are witness to it as soon as reasonably practicable.

Staff should make a complaint to the Designated Safeguarding Lead or their line manager who will advise how to proceed.

If staff become aware of sexual harassment between a colleague and a student or other staff, advice should be sought from the Designated Safeguarding Lead.

Sexual harassment can also give rise to situations where there is coercive or predatory behaviour. If intimate relationships arise between colleagues and any person has concerns about any predatory or coercive element to such relationship, they are encouraged to report or disclose this to their line manager, or other relevant senior manager, who is obliged to ensure that such reports are recorded. The senior manager will liaise with HR to determine whether to make arrangements for an investigation to be undertaken in accordance with NCL’s Conduct Procedure.

Any learner complaint relating to sexual harassment, including witnessing such behaviour, should be made to the Designated Safeguarding Lead or Pastoral staff who will advise how to proceed.

Investigations into Complaints or Allegations

Sexual harassment may also lead to a criminal investigation being instigated into the actions of staff or learner.  Where there are concerns that a criminal act has taken place, advice must be taken from the Designated Safeguarding Lead.

Confidentiality will be maintained, subject to any requirement to involve external agencies where a criminal offence may have been committed or where maintaining confidentially would pose a risk to the person making the report, or to others.

This Policy should be read in conjunction with the following College documents and policies: 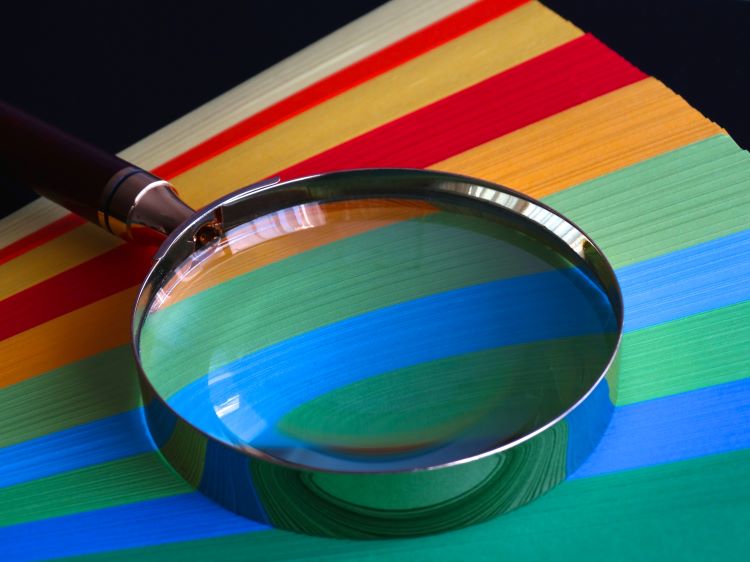 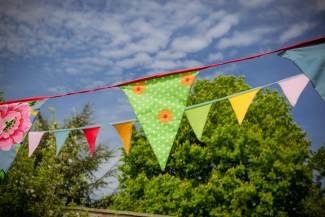 Join our Advisory Board

We want your feedback 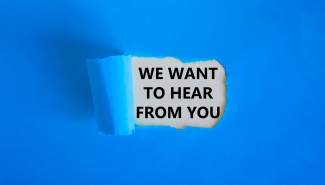 Nothing in the brochure of interest for you? How can Newcastle City Learning support you? We want to know from you, what you would like to see in… Read more about We want your feedback